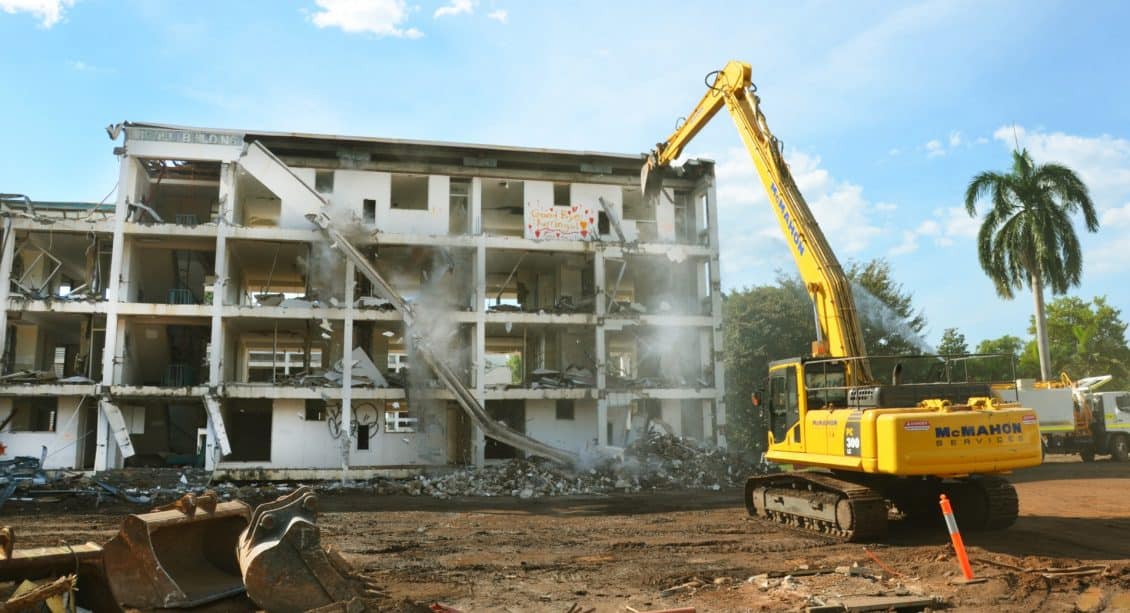 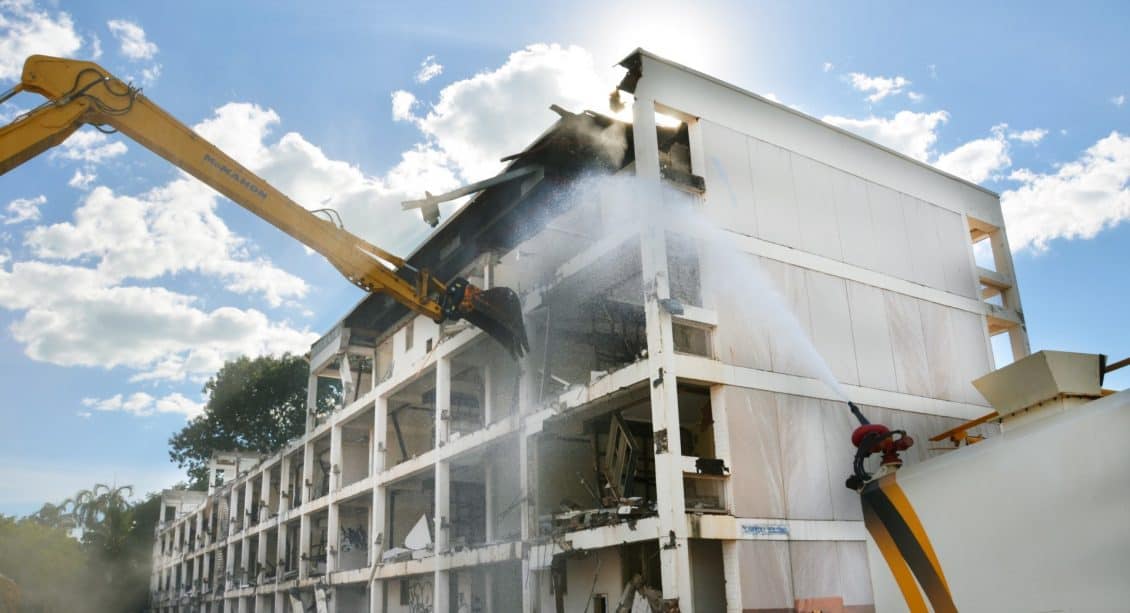 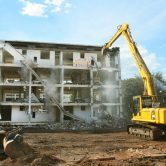 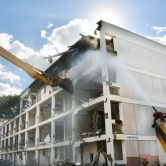 Kurringal flats located in the Darwin suburb of Fannie Bay had been abandoned for many years until they were purchased by property developer, The Halikos Group, who were awarded the contract to redevelop the 16,000m² site as a multi-million-dollar apartment complex. The original flats were built by the Federal Government in 1966 and at one point housed 350 people. The site had previous demolition works undertaken in 2001 and 2003, with the balance of demolition works awarded to McMahon Services in 2015.

The new development consisted of 164 one, two and three-bedroom apartments with 96 apartments, leased to the Northern Territory Government for a real housing growth initiative.