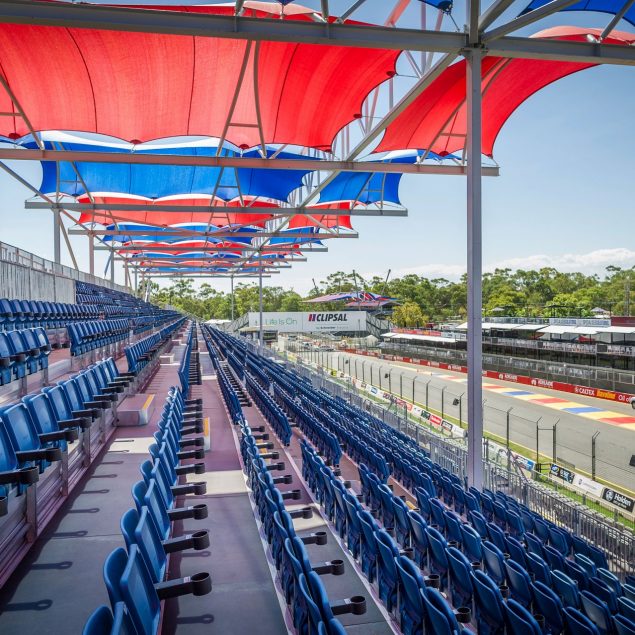 Two of those events are the Adelaide 500 (formerly Clipsal 500) V8 Supercars for the South Australian Tourism Commission and the 2017 Formula 1® Rolex Australian Grand Prix in Melbourne.

In just a few months, McMahon Services Events installed over 27,000 seats in nine grandstands in under 90 days, all of which had to be quickly disassembled again when the events were complete.

Chris Plumb, Manager of the Events Division, said he was proud of the achievements of the teams on both sites. “Works were conducted in the heat of summer, with tight timeframes, access and traffic management conditions. Despite these challenges, builds on both sites were completed well ahead of the events official openings. They achieved the equivalent production rate of installing one seat every two and a half minutes.

“For Adelaide 500, the temporary seating structures were dismantled two weeks early. No supplier before us has ever achieved that.

“Works for the 2017 Formula 1® Rolex Australian Grand Prix were conducted simultaneously with the Adelaide 500 event. Our Melbourne team of seven completed works four days ahead of schedule which saw them secure a variation order to erect an additional grandstand.”

Chris noted that these events have presented an additional opportunity for other McMahon Services divisions. “We are well positioned to set up our own corporate stands at these events for both clients and staff, directly showcasing what we are capable of, because the structures we build are right in front of our client’s eyes.”

The scaffolding and seating structures are fully dismantlable, and can be quickly and easily transported to any location in Australia.

“For much of the summer months McMahon Services’ events team is committed in delivery of major events and for many years with long term contracts secured,” said Chris. “We’re now investigating other events across the country so we can provide full coverage for our seating assets for all seasons.

“Considering that the Events division only started late last year, we are extremely proud with progress to date, securing other major contracts such as Melbourne Comedy Festival, the Credit Union Christmas Pageant, Australian Motorcycle Grand Prix, Apia International Tennis, the Santos Tour Down Under, and the Supercars Championship events in Hidden Valley, Phillip Island and Symmons Plains.” 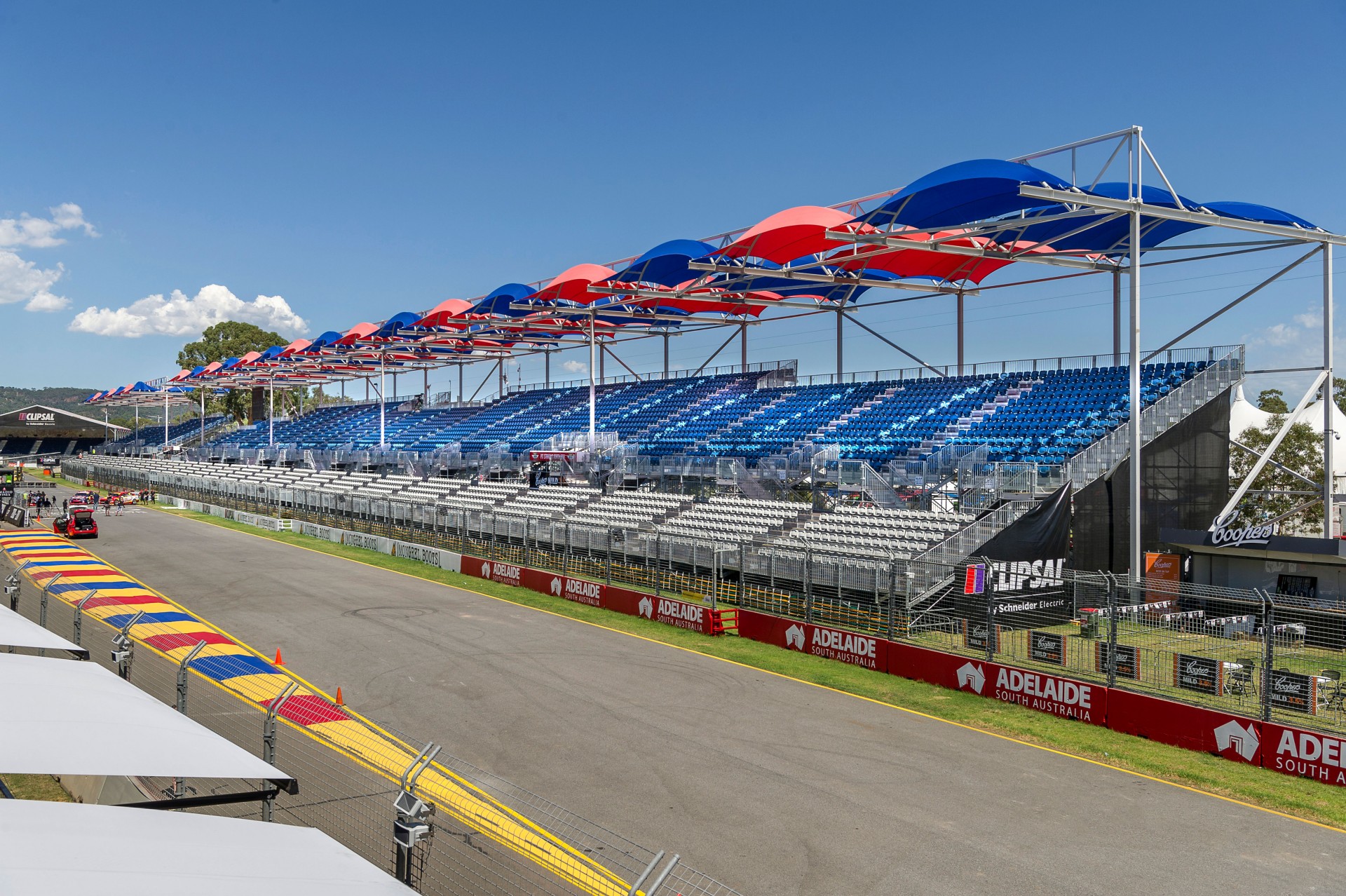 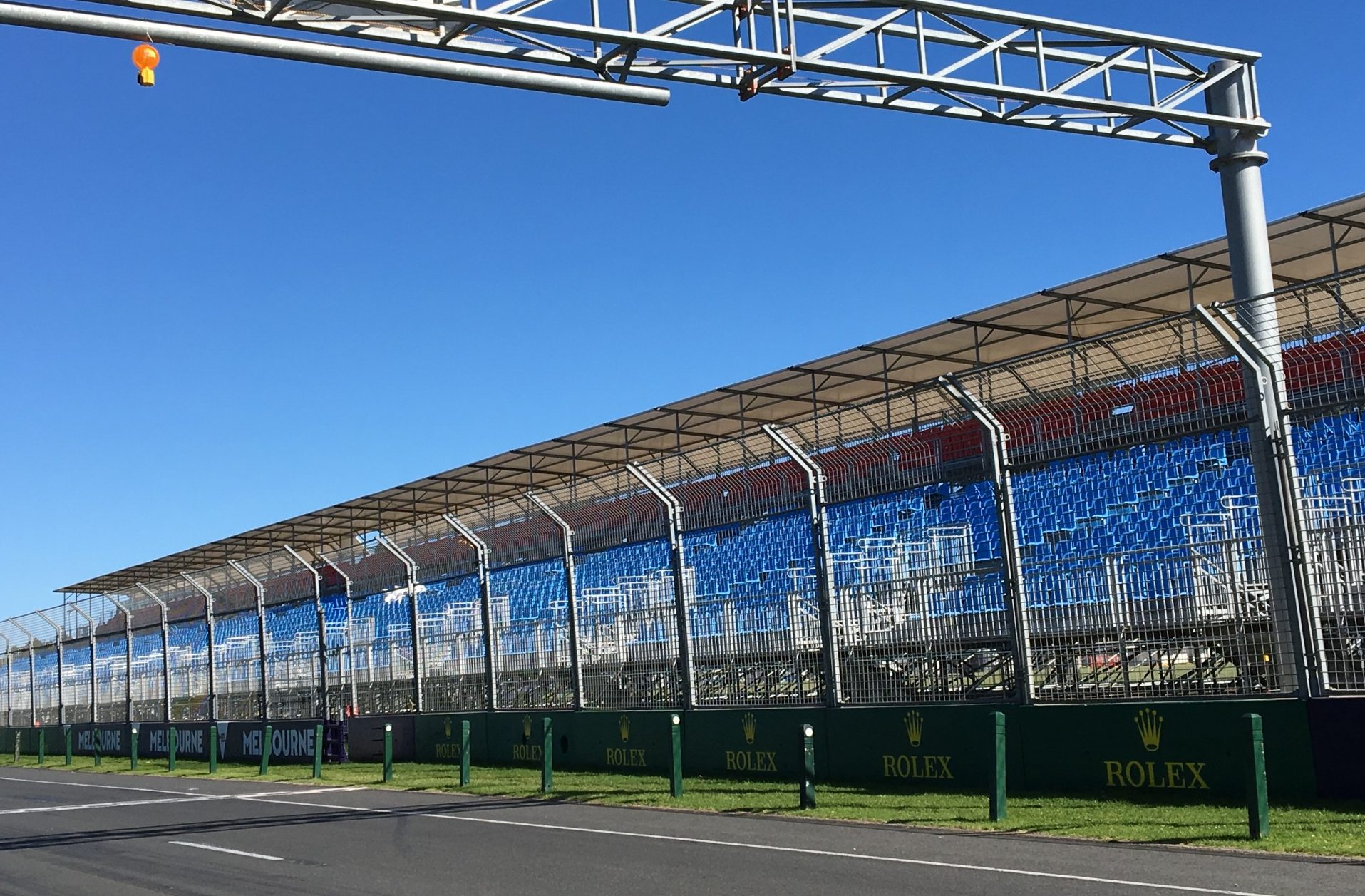