McMahon Services are pioneers in the asbestos removal industry, having completed some of the largest asbestos removal projects ever undertaken in New Zealand and Australia. We hold all required licences and our specially trained personnel have a thorough understanding of all New Zealand regulations and legislation. 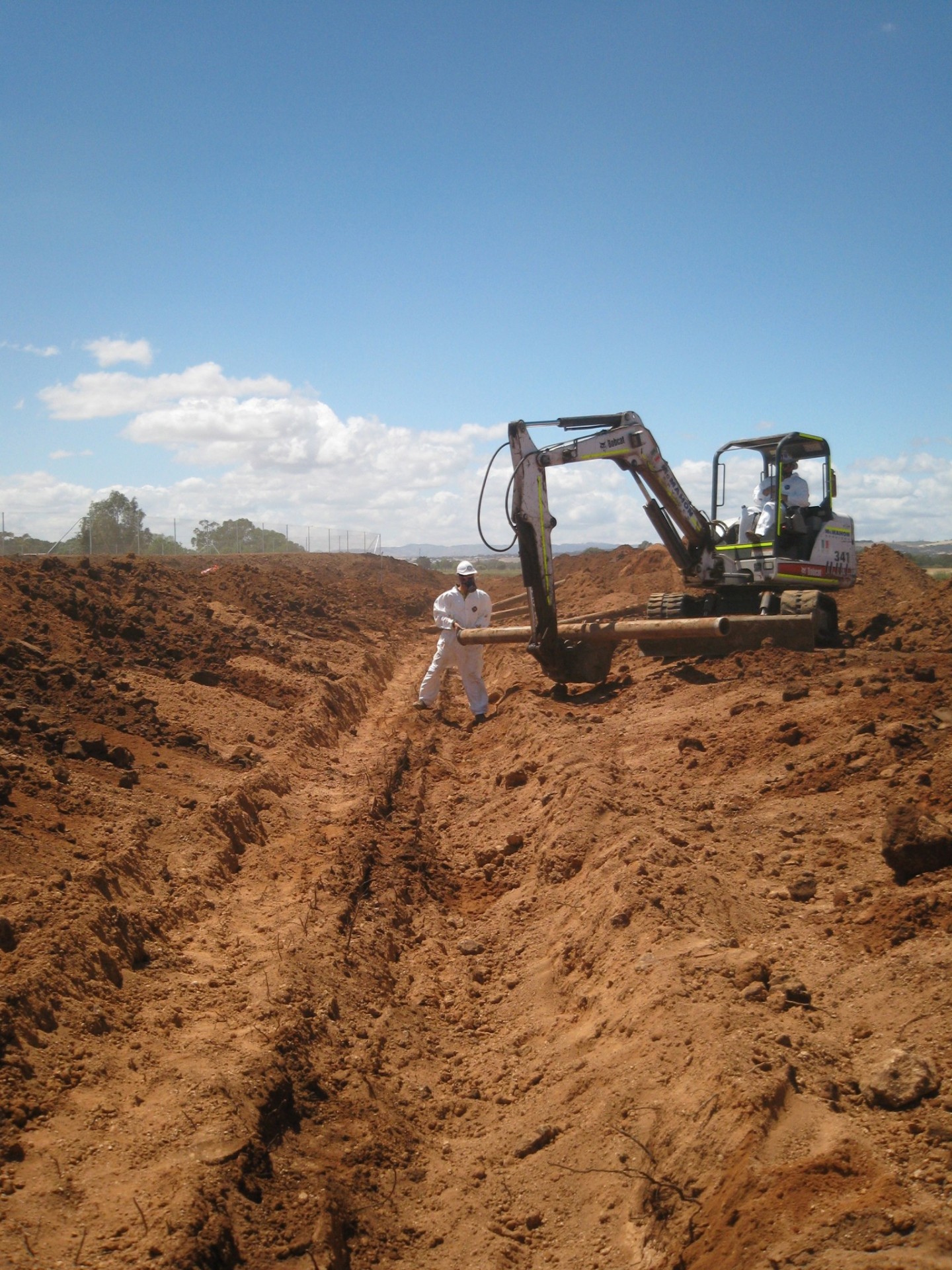 Widespread use of asbestos commenced in New Zealand in the 1930s when it was imported into the country to manufacture products comprised of asbestos mixed with cement, only ceasing production by the mid-1980s.

Over the years, much asbestos-containing materials from these sources have ended up in the ground due to improper remediation and treatment services at the time. 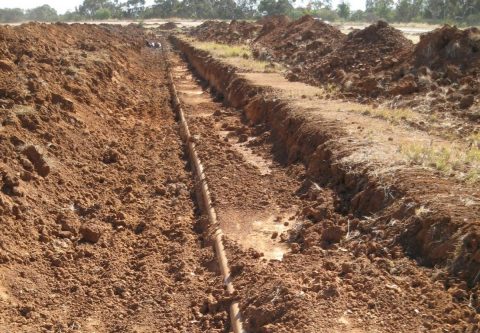 The management of asbestos contaminated soil has typically been driven by two main regulatory areas. These are:

In addition to the Regulations, there are five key documents that practitioners refer to when dealing with asbestos-contaminated soil. These are: 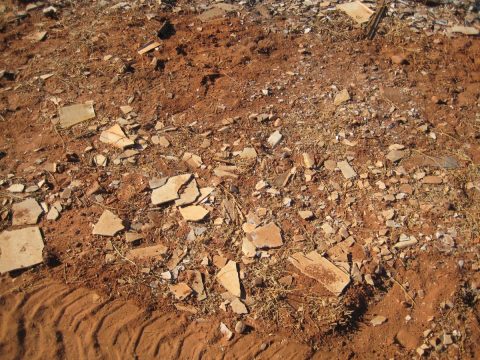 The management of asbestos-contaminated soil is a specialised area that requires a thorough understanding of both Occupational Health and Safety and Environmental Regulations.

It also requires trained personnel and specially modified plant and equipment to be used in order to meet the requirements of the regulatory bodies, the community and the client.

McMahon Services have been pioneers in the asbestos removal industry since the industries’ inception in the late 1970s and have completed over $500 million in asbestos removal, hazardous materials removal and environmental decontamination projects in that time.

Our strong profile and reputation in the industry mean we have worked with authorities, regulatory bodies, and government to develop approved codes of practice and safe-work procedures surrounding the safe removal of asbestos, still in use today.

Through on-going innovation, we have developed the knowledge, skills and work processes in order to effectively and safely manage asbestos-contaminated soil.

State of the art asbestos specific plant and equipment

Management and Removal of Asbestos

Do you have asbestos contaminated soil on your project? Contact the expert team at McMahon Services to assist you with safe, cost-effective and innovative removal services and advice.
Contact Us Now