Construction services have been the lifeblood of the McMahon family for generations. McMahon Services celebrated its first 30 years in business in 2020 – one of many key milestones in its history.

1995 Demolition, remediation and excavation of the former Carlton United Brewery site in the Brisbane CBD 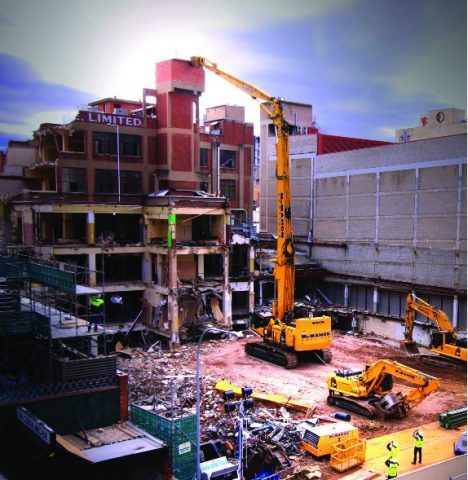 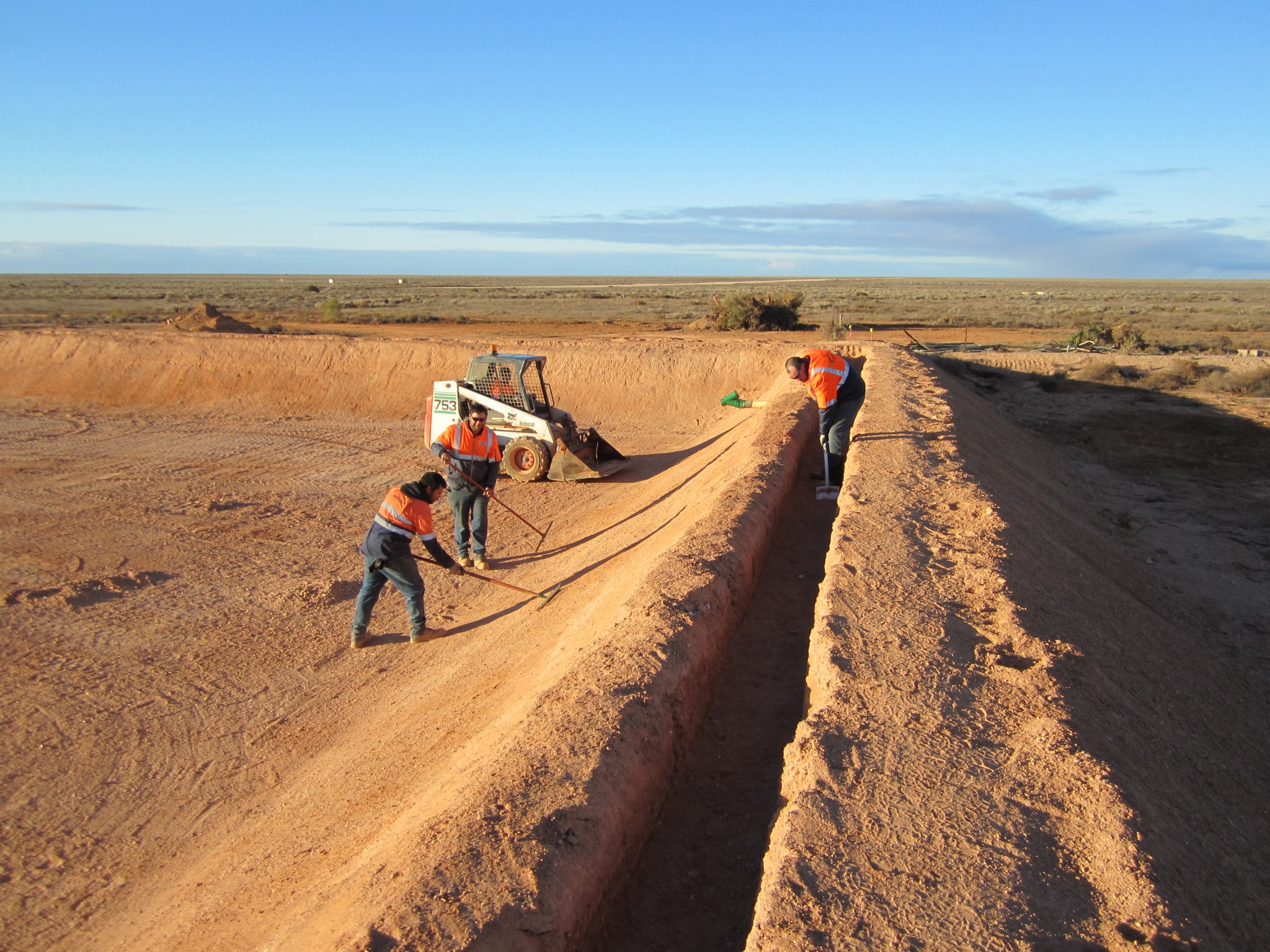 2011 Decommissioning and scuttling of the ex-HMAS Adelaide

2012 Delivered the first ever charge cutting demolition in South Australia

2012 Our internal health and wellbeing project – Health Kick – is launched 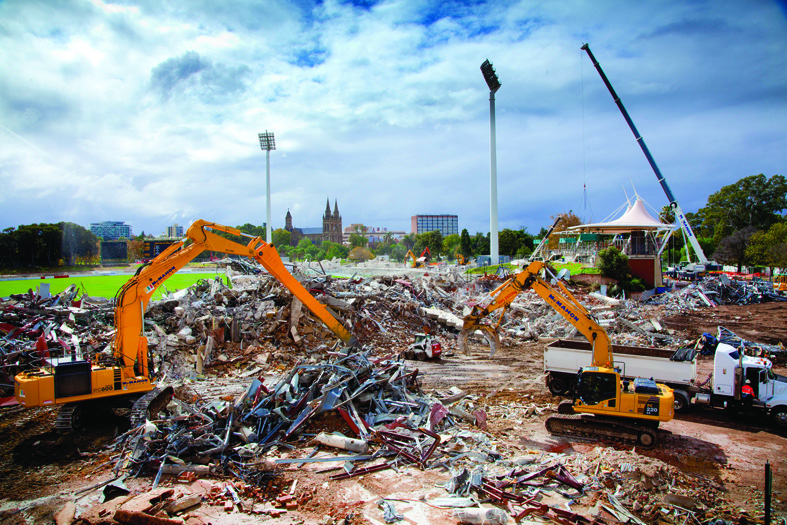 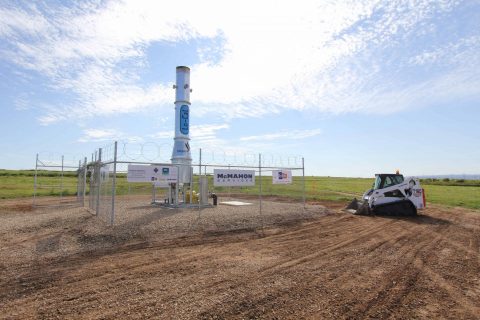 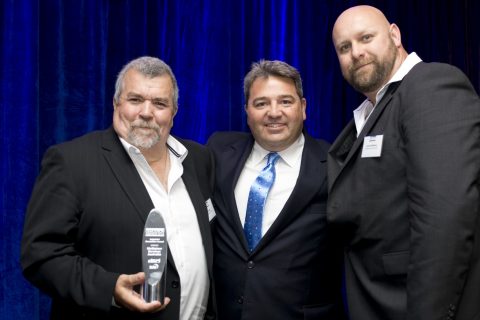 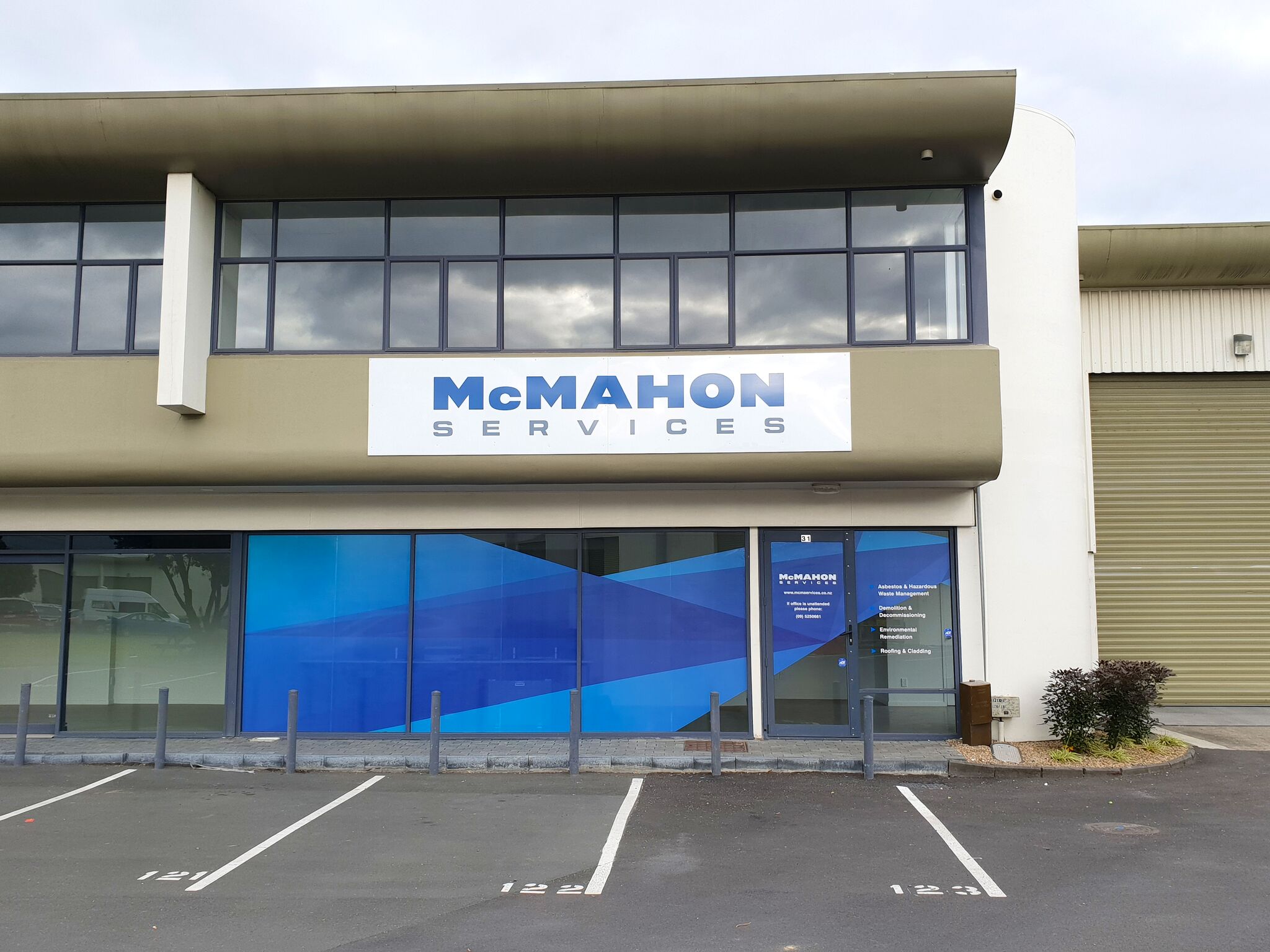 2017 McMahon Services commissions the largest, heaviest and most powerful mobile demolition shear in the world, the Komatsu PC4000