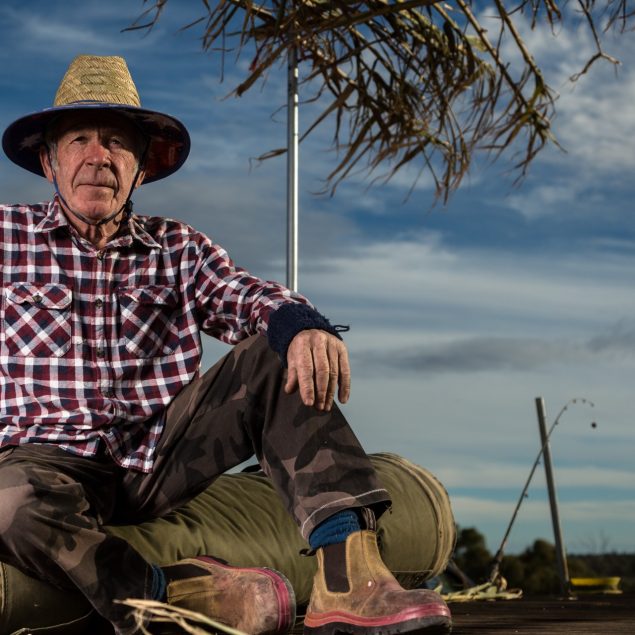 In late 2017, McMahon Services and Intract were proud supporters of ‘Rafting Ray’s River Run’. An event in partnership with the Little Heroes Foundation that involved a 240km journey down the Murray River – all to help seriously ill children.

‘Rafting Ray’ set out to raise $100,000 for the Little Heroes Foundation, by rafting his way 240km from Morgan to Wellington in South Australia from the 30th October to 5th November 2017.

Ray Ashenden has been a friend to the McMahon family, having a long standing working relationship and friendship for over 25 years. Ray is an extremely hard worker, and an asset to the community, and his good deeds are endless.

Ray was drawn to help the Little Heroes Foundation after he heard about the amazing work they were achieving for seriously ill children living with neurological disorders and injuries.

Ray said about the Centre and the Little Heroes Foundation;
“I have little needs and today’s children are tomorrow’s future. I have been a longtime supporter of the foundation because they really do change children’s lives”

David and Andrew McMahon on behalf of McMahon Services and Intract proudly agreed to match every donation that Ray received from our workforce during the fundraiser, dollar for dollar. This culminated in a $21,300 donation from the McMahon family, workforce and
clients.

David and Andrew McMahon presented Little Heroes Foundation founding member and Chairman, Chris McDermott with the donation on behalf of all who helped raise the funds. 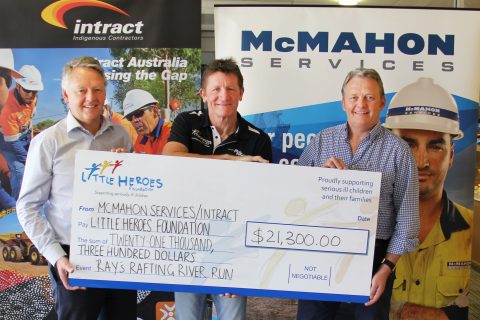 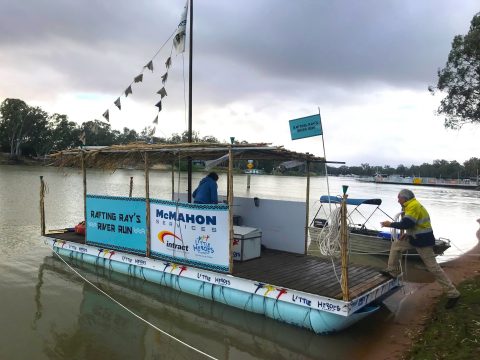